MIDI editors make it easier than ever for musicians to create and arrange music. Soundtrap’s online MIDI editor lets you create amazing melodies and drum beats with an easy-to-use sequencer.
Get started 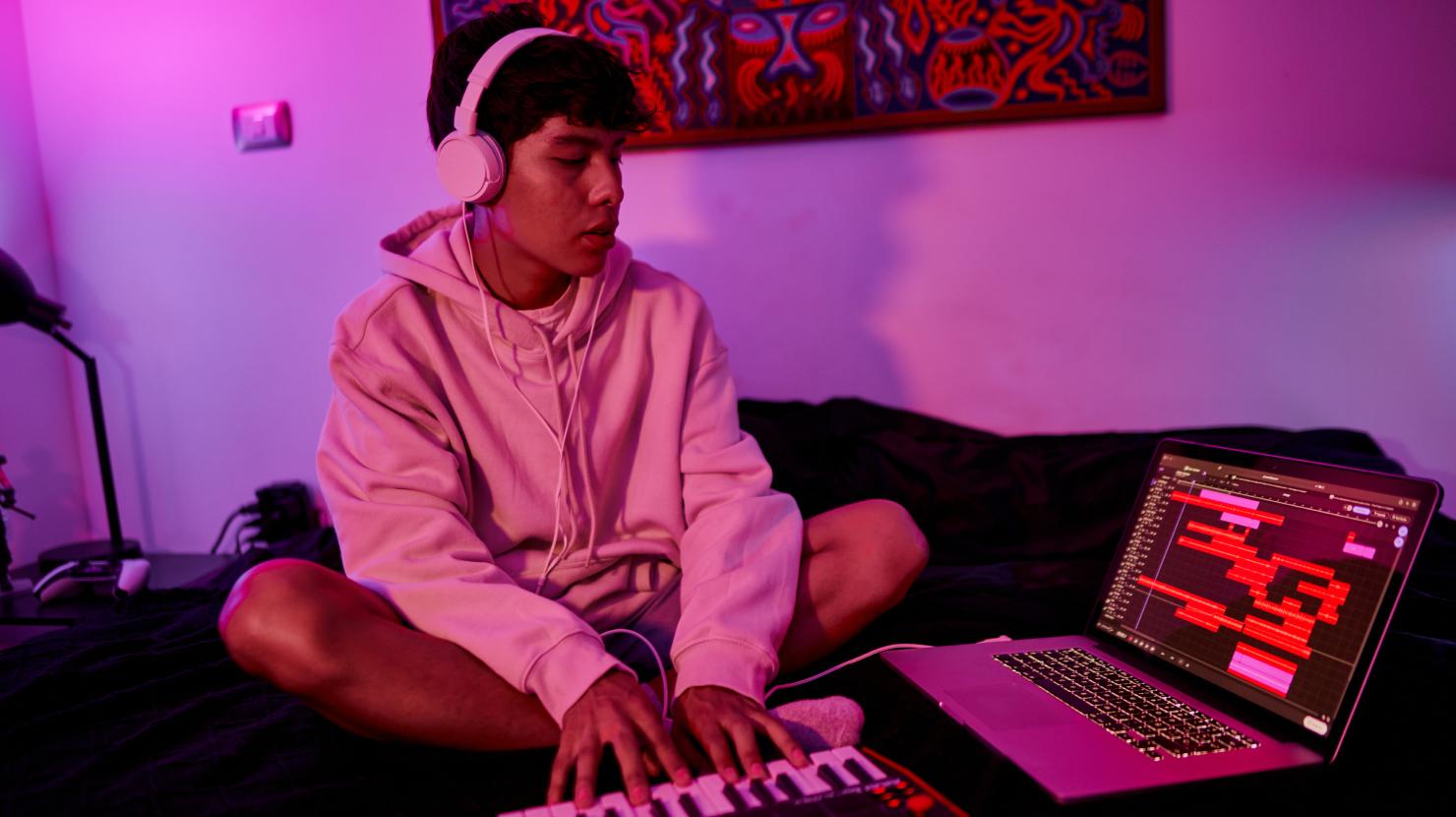 MIDI (Musical Instrument Digital Interface) allows virtual instruments, like a piano or drums, to communicate with the software on your computer or other devices. MIDI files contain musical data, such as notes played, tempo, and controller messages.

The main difference between MIDI and audio files is that recordings in audio formats are in wave form and can’t be edited as easily after they’ve been created.

What is a MIDI editor?

MIDI files are created and edited using a MIDI editor. This software application lets you control the musical arrangement, such as adjusting the timing of MIDI notes and modifying the velocity or pitch of individual notes.

You can also create new MIDI tracks and sequences from scratch with a MIDI editor. 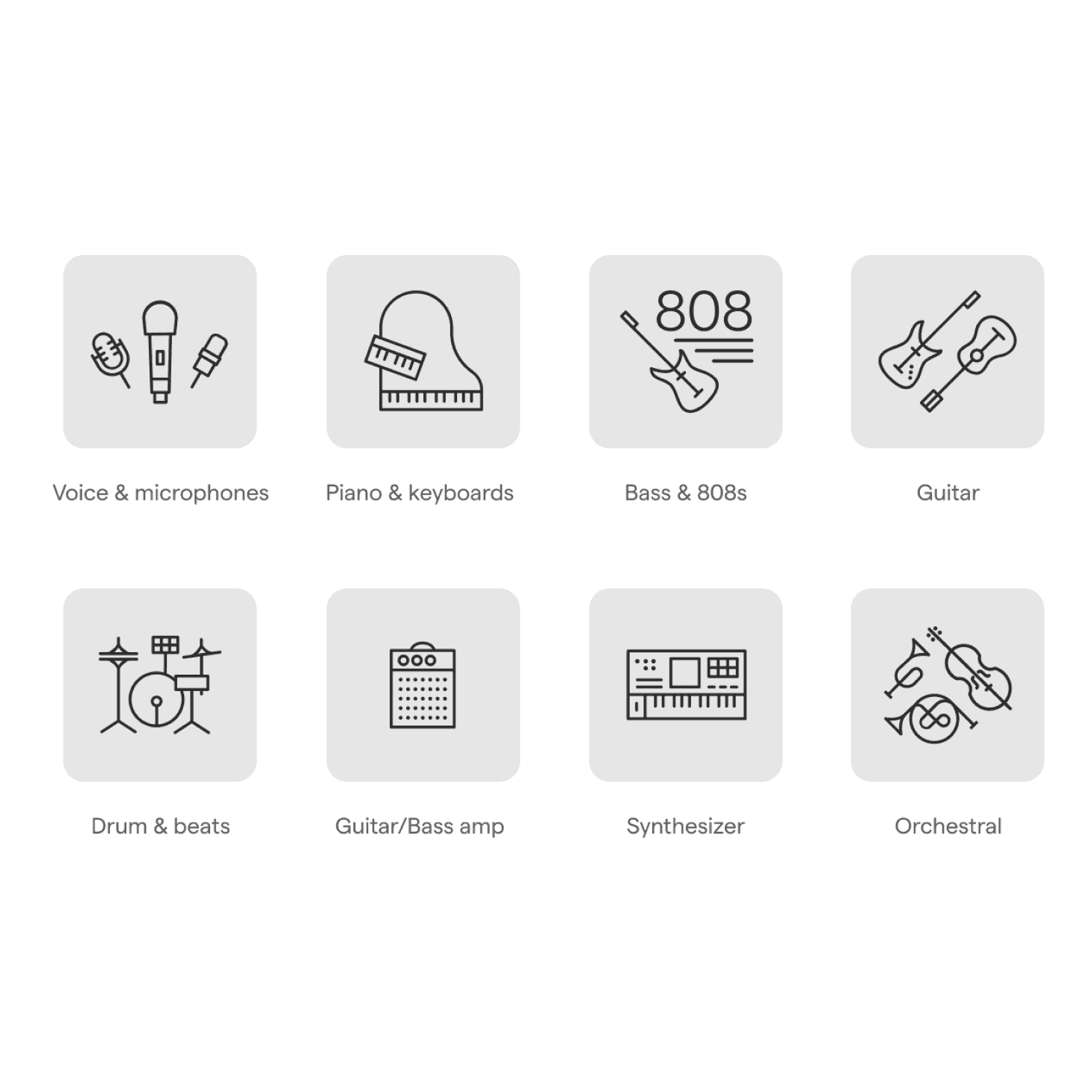 Soundtrap offers an online MIDI editor built directly into the studio with a comprehensible Piano Roll that lets you program any sound or virtual instrument.

Create melodies, make beats, or remix a song. The process is completely online with cloud storage and collaborative features.

Each virtual instrument comes with a variety of different sounds and presets. Just create a new MIDI track, select your instrument, and start playing.

You can choose to either play live to the song’s BPM or program each MIDI note separately. If you make a mistake, just go back and edit the note that was misplayed.

This is the beauty of MIDI editors. You don’t have to re-record the entire take like you would if you messed up a recording of a live guitar in wave form.

In MIDI, each note is plotted out on a sequencer and can be edited or changed retroactively if needed. 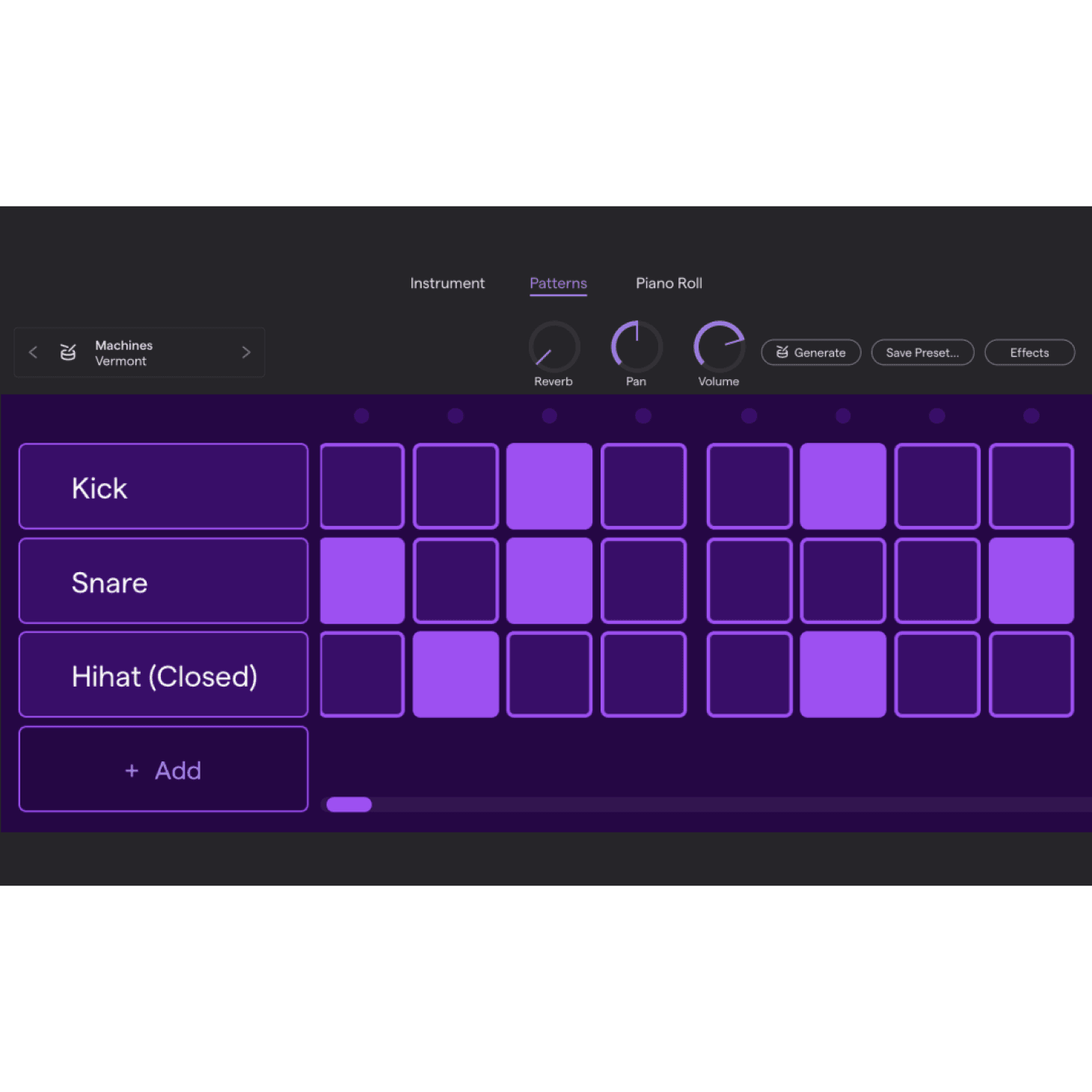 The Soundtrap studio comes equipped with Patterns Beatmaker. A MIDI drum sequencer that lets you choose from 1000s of drum sounds and packs and create the perfect beat to your song.

How to make a beat

Don’t want to start something from scratch? Use one of the premade MIDI drum loops or melodies from the Soundrap library.

Import the loop to your project and experiment with the sequencer until you find the groove you’re looking for.

You can use a MIDI editor to create a MIDI sequence of notes that will be played by a virtual instrument of your choice. You can then adjust the timing of the notes, change their velocity and pitch, and add other MIDI data such as control messages to create a unique sound.

Additionally, MIDI editors can be used to edit existing MIDI files, for example, to fix errors, change the overall tempo of a song, or create new versions of existing songs. This is helpful when collaborating with other musicians and makes song editing easier across devices.

MIDI editors are a powerful tool for musicians and composers to create and edit MIDI-based music. An online MIDI editor is even more powerful since you always have access to your music projects and can invite other people to work on your songs in the cloud.

Get started
Start creating with Soundtrap!
Try for free